Revisiting the Case for Value 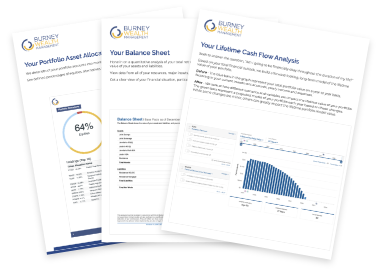 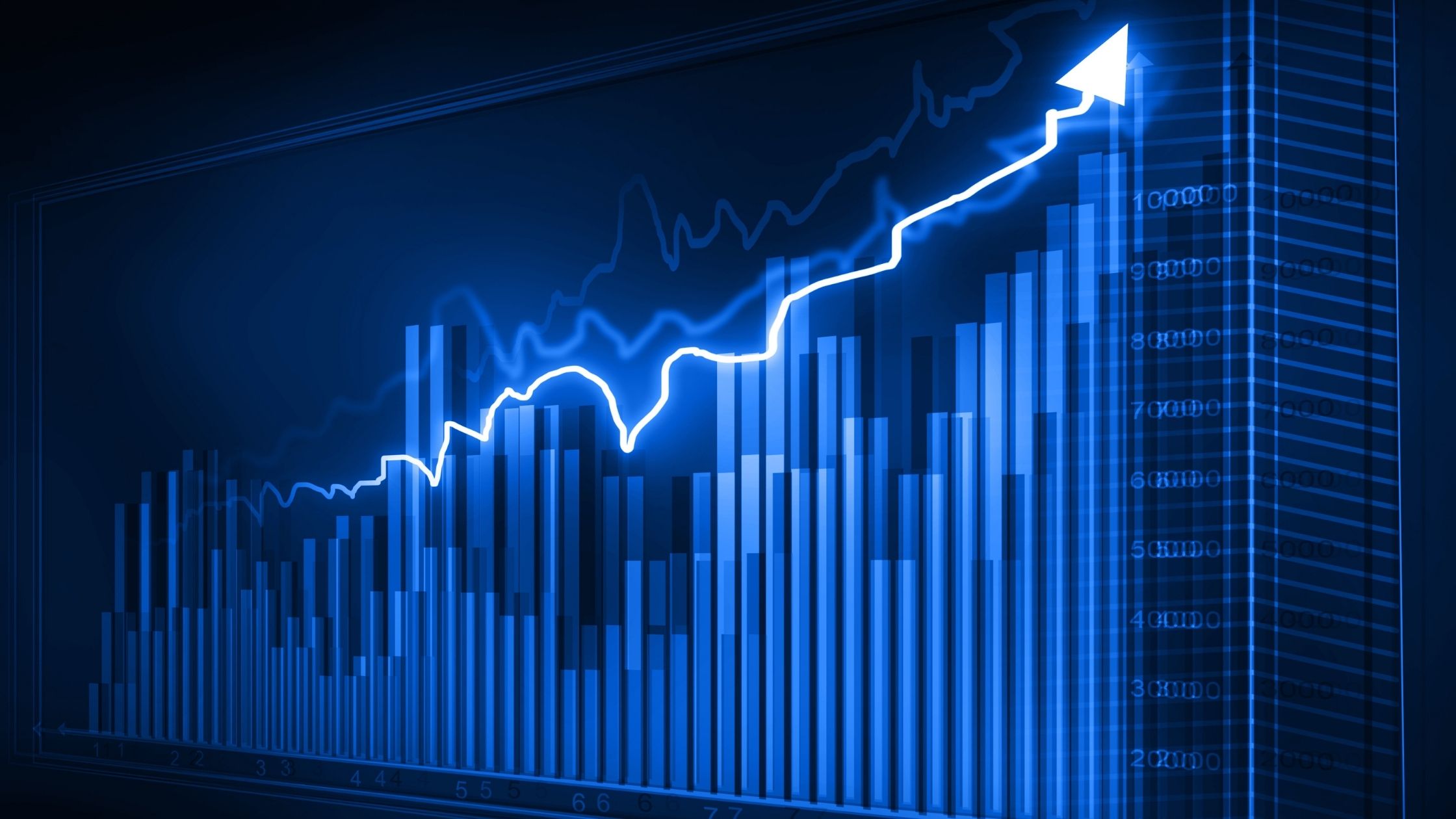 At the end of 2019, we made the case for a Value comeback that boiled down to three points:

Enter 2020 and a sharp reversal back towards Growth.

Often, a bear market results in increased predictability of the well-known market premiums, like Small over Large and Value over Growth. While the current economic recession is not yet over, it is unusual that Growth is continuing its decade long run over Value.

Given this sudden swing back to Growth companies, it is time to revisit our post from last year. While we do not question the long-term Value premium, it is fair to revisit both the current Style momentum and fundamental attractiveness of Value.

Lack of a Value Phase

Growth outperformed Value from 2017 until the end of 2019. You might be able to call the time from September to December a very short and very muted Value phase, but it is probably more accurate to say that the Value phase we expected to materialize never did. That would put us in month 41 without a Value phase even though we typically only see 18-30 months pass between phases.

Again, I will use the word unusual.

Of course, John Maynard Keynes famously said markets can stay irrational longer than you can stay solvent. We would prefer to have a Value tilt in our portfolios if momentum was working in our favor rather than against us. But while the momentum is pointing towards a Growth allocation, the fundamental case for Value has strengthened.

The Fundamental Case for Value

It is a common talking point that Growth companies were simply better positioned to operate in a shutdown economy, and there might be some truth to that as the Amazon boxes stacking up in our neighborhoods suggest. When we look at earnings growth data, however, it is not obvious that is taking place. While Growth companies started the year with higher growth rates than Value companies, earnings growth ticked up for Value companies while holding constant for Growth.

Still, Large Growth is up double digits year-to-date while Small Value stocks remain in correction territory. Given the decade long relative return struggle for Value, it is common to hear arguments for the demise of the Value factor. Some argue the way we measure Value is broken. Others argue it is just the largest firms in a winner-take-all market dooming Value. Still others argue that if you are not invested in Tech, especially the mega-cap Tech firms like FAANG, you are wasting your time.

But it is also possible Value is just temporarily in a deep drawdown. Such drawdowns are not without precedent in the US before bouncing back and delivering above average returns.

Further evidence advising caution in declaring the Value premium dead is the relative valuations of Value to Growth companies. Consider that the earnings yield spread, the inverse of the P/E ratio, between Large Growth and Small Value is only as wide as it is today about 1.5% of the time. Small Value is very rarely this cheap. In the past, when the spread was this wide, the next 10 years favored Small Value over Large Growth by double digits annually.

Whether you look at P/E, Price-to-Sales or Price-to-Book, the same pattern holds: Value looks as cheap as it gets compared to Growth..

Where We Are Today

The lack of a true Value phase paired with already attractive relative valuations for Value is creating a compelling investment opportunity in the Value space. We are not the only ones seeing it. O’Shaughnessy Asset Management calls the opportunity “historic” while Cliff Asness of AQR states clearly “there’s a very large mispricing going on right now.”

If that pattern holds, we would expect Value to win in the 2020’s. Based on the relative price of Value compared to Growth, it seems like a good bet.

Be on the Lookout for These 2019 Tax Scams

Does a Roth Conversion Strategy Make Sense for You?